When installing packages to a Node.js project, many people stick with the default npm. Many people also use its alternative, yarn, but few know about more uncommon ones like pnpm or dry.

Weekly downloads according to npm: 1.8 million.

npm (created in 2010) is the “world’s largest package registry” (as written here) and it is the package manager installed with Node.js. Although it is probably the most popular one and well maintained, many people complain about missing some features.

Weekly downloads according to npm: 1.3 million.

Probably the second most popular package manager is yarn. It was created by Facebook in 2016 to address some problems with npm they had. From the beginning, it provided no fewer features than npm and also included some great ideas that were later incorporated into npm (e.g. lock file with versions, caching).

In January 2020, a new version of yarn was published. Although it’s not fully compatible with all packages yet (React Native), the previous version will not be further developed. It adds the following new items:

Weekly downloads according to npm: 63 thousand.

One of the biggest problems with npm is the amount of space required by projects using the same dependencies. Package manager pnpm comes with a solution. Instead of creating copies of packages in every project, it downloads them to a global cache and creates only symlinks and hard links in the projects. This way space is taken only once per given package.

Weekly downloads according to npm: 1 thousand.

I came along dry when I wanted to find a solution for inhering parts of package.json scripts (dependencies or scripts). It states to solve this inconvenience by allowing to inherit configurations. Its name means DRY = Don’t Repeat Yourself.

There is no single winner for all cases. I think that in most projects, the difference won’t be very noticeable – after all, what is the ratio of changing dependencies (when package manager matters) to building a project (when it usually does not)?

One of the performance comparisons can be found at https://github.com/pnpm/benchmarks-of-javascript-package-managers. 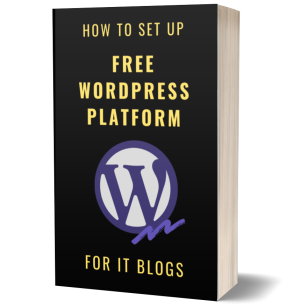